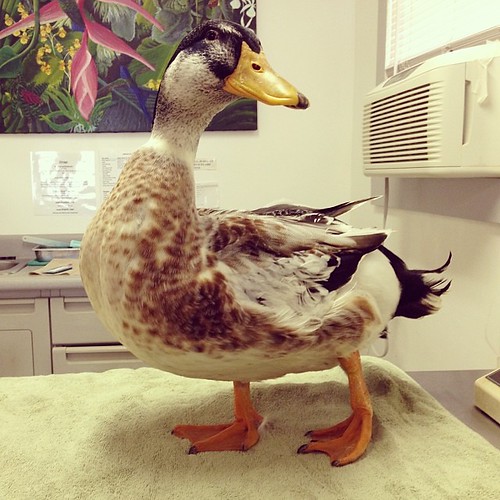 Teddy came to us in February 2014 after being surrendered to our Seattle avian veterinarian. He had a severe leg infection that had gone systemic, and he was so sick he couldn’t hold himself up. Our vet started treating him and asked if we had room to take him in. 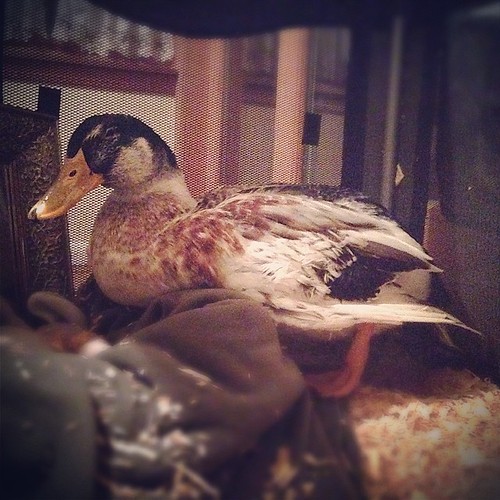 Teddy spent over 4 months on various antibiotics to clear up his serious infection. His leg was never the same, but he recovered well enough to get around and join the rest of the flock. 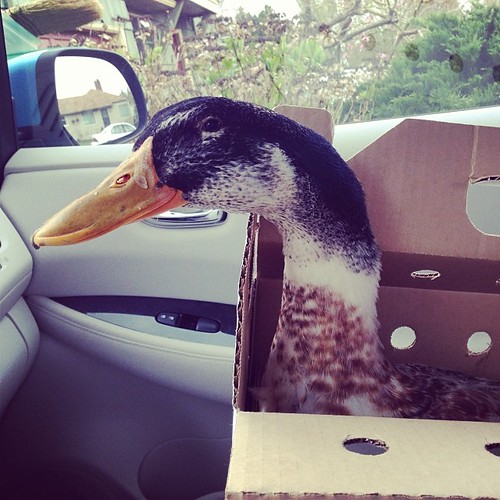 Teddy had so many vet visits that he became pretty friendly and tolerant of people, and he was a really good conversationalist. 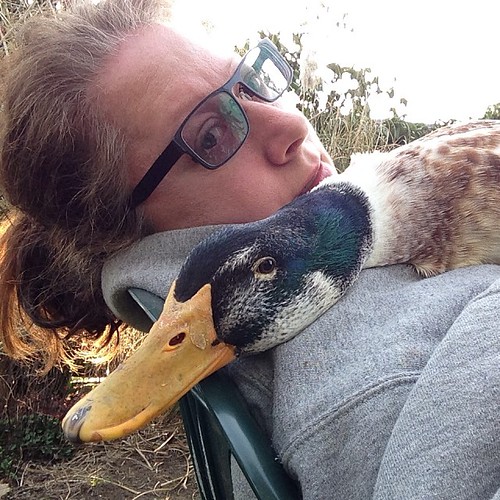 He would stick close to me in the yard while his leg healed, so no one else would pick on him. 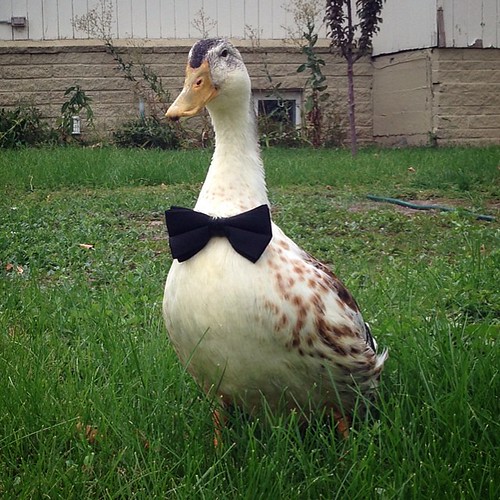 He was also a sharp dresser and liked to impress the ladies. 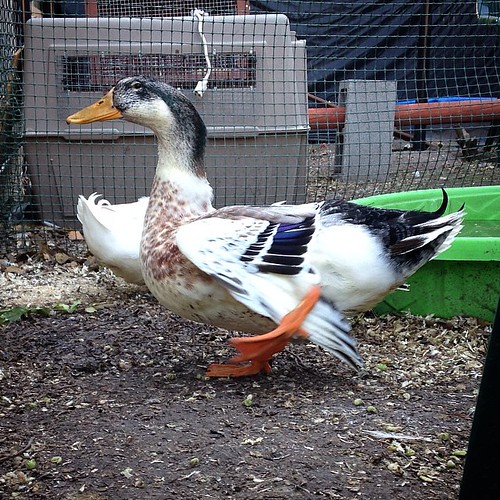 Originally, Teddy was going to be a foster duck. But a suitable home didn’t come along in time, so he joined us on our journey from Seattle to Salt Lake City. 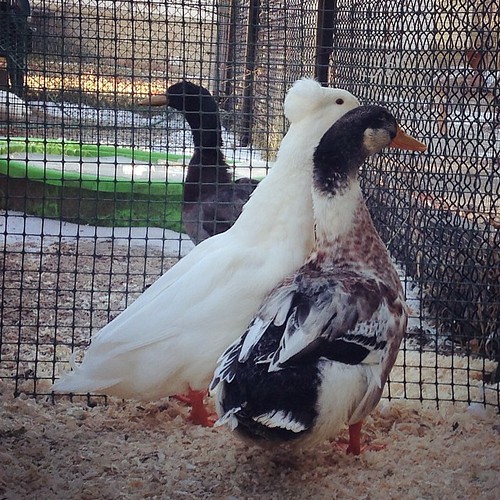 Teddy got along with most all ducks, but he was kind of a push over. We had to be careful of his bum leg, so he couldn’t be placed with all the rest of the ducks. Teddy took in one of our first Utah rescues, Chester Sugarmont. 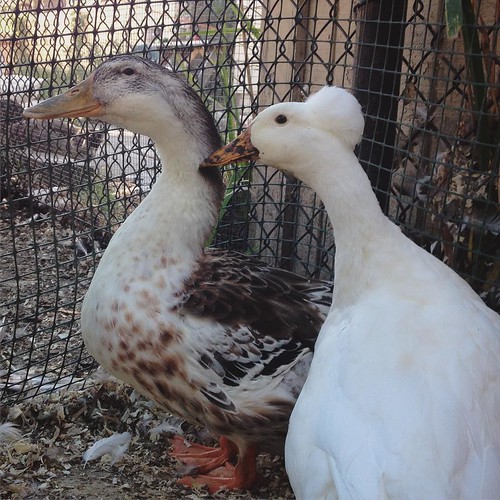 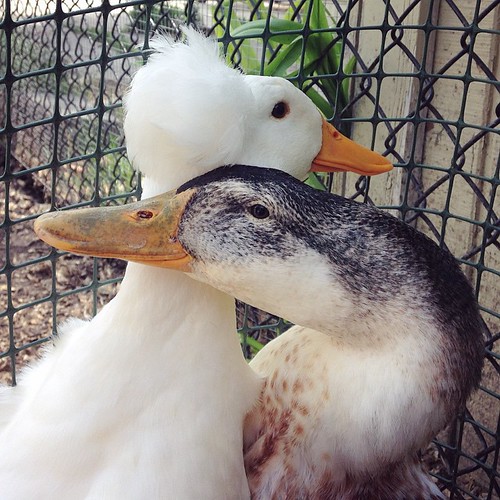 They were good buddies, and Chester was a great wingman, but Teddy’s leg arthritis eventually worsened and he needed a quieter spot in a smaller space. 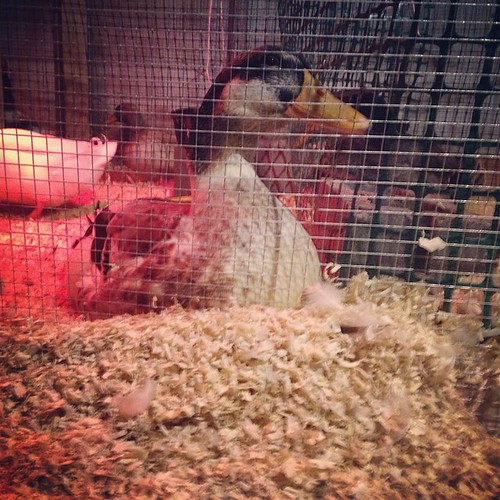 In Teddy’s final year, he didn’t walk much at all. We made sure he could move around well enough to get to his food dish and get to shelter, and he did okay for quite a while like that. 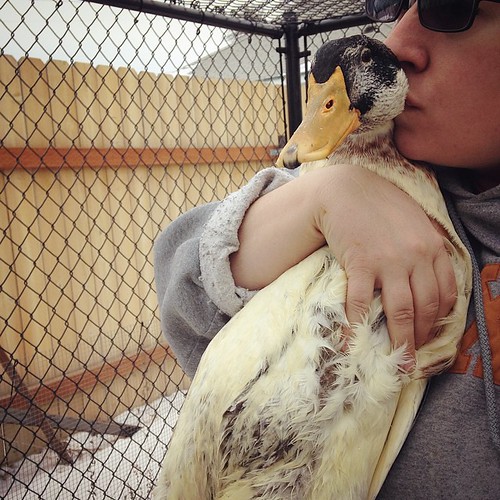 But lately he had stopped walking entirely, and his pain became too severe to manage. It was time to say goodbye. 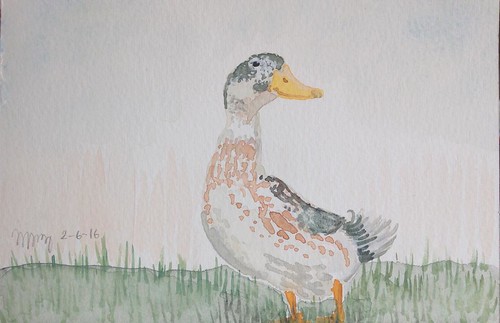 Teddy was a sweet, interactive, kind boy who always did his best to make new rescues feel welcome. He got along well with most everybody, and was a beloved wingman to Chester and later to Little Quack. 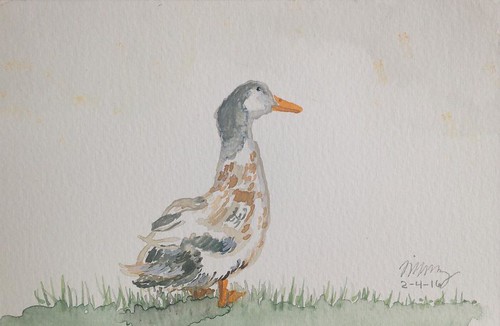 We are sad to see him go, but know he is now out of pain and hopefully somewhere with a new wingman, making him feel welcome.

Rest in peace, my sweet Ted head. We love you.